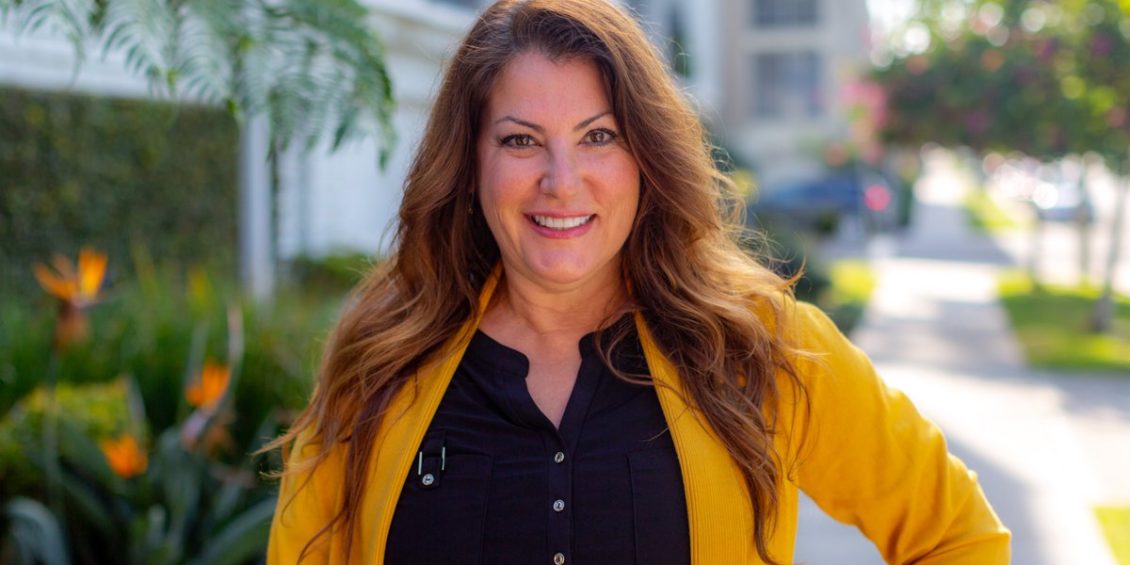 On 2/20/2020, it was revealed that Cindy Allen, the favored candidate of The Corrupt Long Beach Political Machine, recently changed her voter registration from Orange County Republican to Long Beach Democrat.

On 2/22/2020, Joe Mello released a comprehensive investigation into the web of deception involved in Cindy Allen’s failure to divest herself from her marketing business (which is deeply entangled with City Hall through million-dollar contracts) by supposedly selling it to a shell company complete with a fake website and stock photo leadership team.

On 2/22/20, a major local newspaper finally decided to comment on the Corruption and Fraud of Cindy Allen: the Long Beach Post. The article is heavily whitewashed and fails to capture the extent of the Cindy Allen deception, but that is to be expected from a company that she previously owned. The LB Post did get one hit in on their former by saying: ” Although Allen has positioned herself as a savvy businesswoman, she now says she may have been duped by Stroud into believing he had the resources and know-how to take over her firm.” According to the Post, Allen is at best incompetent, gullible, and has bad judgment. Read the article here.

I was quoted in articles from the Press Telegram and the Grunion Gazette on 2/26/20, where it is admitted that the deal for Cindy Allen to sell ETA to a fake company is dead.

On 2/26/20, Long Beach District 4 Blog came out with evidence that suggests that Cindy Allen participated in voter fraud, as she was registered to vote in one City while living in another. Read the new bombshell here.

The Long Beach Political Machine is being exposed by their sloppy attempts to install Cindy Allen into the Second District Council seat. The failure of the mainstream news sites to cover this story only further proves their complicity to this corrupt, pay-for-play system. The survival of our local democracy is incumbent upon the people to get this message out there any way they can. Twitter, Facebook, and NextDoor are the best social media sites to use. Make sure to like, comment, and share, any information that has to do with this scandal.

You can find a list of Cindy Allen’s endorsers here. Educate these people with this new information, and demand that they publicly rescind their endorsements.

Call and message every news site you can think of; Local, State, and National. Cindy Allen and Mayor Garcia’s sycophants are expecting that if they ignore this issue, it will just go away. Let’s prove them wrong.