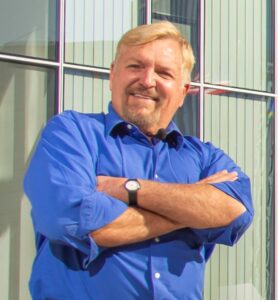 My name is Robert Fox and I’m running for City Council, for the 2nd District of Long Beach, in order to restore your voice. For too long, the residents and businesses of the 2nd District have been ignored by city officials, who pursue policies that benefit the few, the downtown special interests who pull their strings, but are burdensome to the rest of us.

Conflicts of interest, unsafe road diets, more congestion, less parking, more density, and fighting for counterproductive rent-raising gentrification policies are just some of the ways our current councilperson and city officials work against us, instead of for us.

It’s time to stop the insanity and elect someone with common sense who cares about the future of our neighborhoods more than getting a headline for a special interest group or political insider.

But it’s not enough just to complain. I’m offering real solutions to our problems, and I want to work with our residents, neighborhoods, and businesses to move the 2nd District forward, not just for the few, but for every resident.

I am running for the people. People deserve a government that listens to them. People deserve to have their needs met so that they can prosper. If the goal of City Hall is to destroy small businesses and diminish the ability of people to commute and earn an income, then it is time to reform our local government.

I’m a 35+ year resident, homeowner, and local businessman who has worked to improve Long Beach and the 2nd District for decades. Vote for me on November 3rd to bring truth, transparency, and accountability, back to local government. Let’s tell the truth to each other, advocate for policy-making that is inclusive of the people, and hold our city officials accountable when they try to pull the wool over our eyes.

Our District deserves a Councilperson that promotes community-driven government, and I will make that my highest priority.

My 36 Years of Community Service